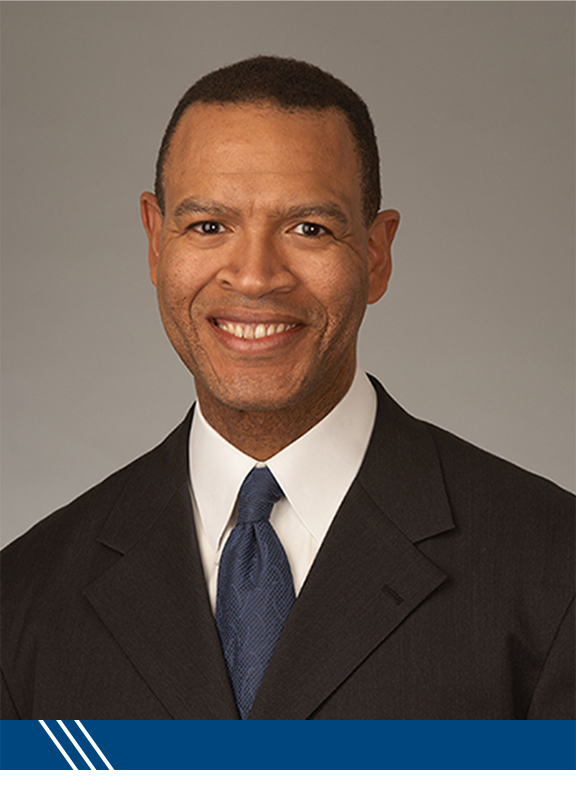 Don Rice founded Rice Financial Products Company in 1993. As the company’s Chief Executive Officer, Mr. Rice takes an active, hands‐on role in all areas of the firm’s businesses. Under his stewardship, Rice Financial has provided underwriting services on municipal bond transactions totaling more than $660 billion and has developed into the nation’s leading HBCU lender. In earlier years, Rice Financial executed derivative transactions with an aggregate notional amount of more than $30 billion. Notably, none of these transactions had an adverse client outcome.

Mr. Rice’s career in investment banking began at Merrill Lynch, where he focused on applying taxable fixed income interest rate swap concepts to the municipal markets. His many accomplishments while at Merrill Lynch include a large, complex swap‐based refunding of 200 separate municipal loans for the District of Columbia, which was an Institutional Investor Deal of the Year.

After forming Rice Financial as a municipal derivatives boutique, Mr. Rice transitioned the firm’s focus to municipal bond underwriting in the wake of the financial crisis, then successfully launched several new businesses, each one narrowly focused around the core principle of achieving a comparative advantage based on analytical talent rather than simply firm scale. Mr. Rice has built an equity trade execution business, a short duration secondary fixed income business, an educational lending practice providing direct loans to Historically Black Colleges and Universities, and a private equity asset management business focused on investment in U.S. infrastructure projects.

Mr. Rice received an MBA with Distinction from Harvard Business School and a bachelor’s degree in engineering with honors from Kettering University. He has received honorary doctoral degrees from both the University of Arkansas and Arkansas Baptist University. Mr. Rice was appointed by the Governor of New York and confirmed by the State Senate to serve on the Board of Directors for the New York State Thruway Authority, where he serves as Chair of the Audit Committee. In recent years, Mr. Rice served on the Board of Directors for Kettering University, New York City’s Head Start Program and New York City’s United Neighborhood Houses. His FINRA registrations include Series 7, 24, 50, 52, 53 and 63.

Mr. Rice has been featured in numerous business publications, including the Wall Street Journal, the Bond Buyer, and Fortune Magazine, and has received several notable awards, including Entrepreneur of the Year by the National Association of Securities Professionals (NASP). In 2022, Mr. Rice was named among New York’s Notable Black Leaders in Crain’s.

Our company and our employees are dedicated to making a difference in the many communities we serve.